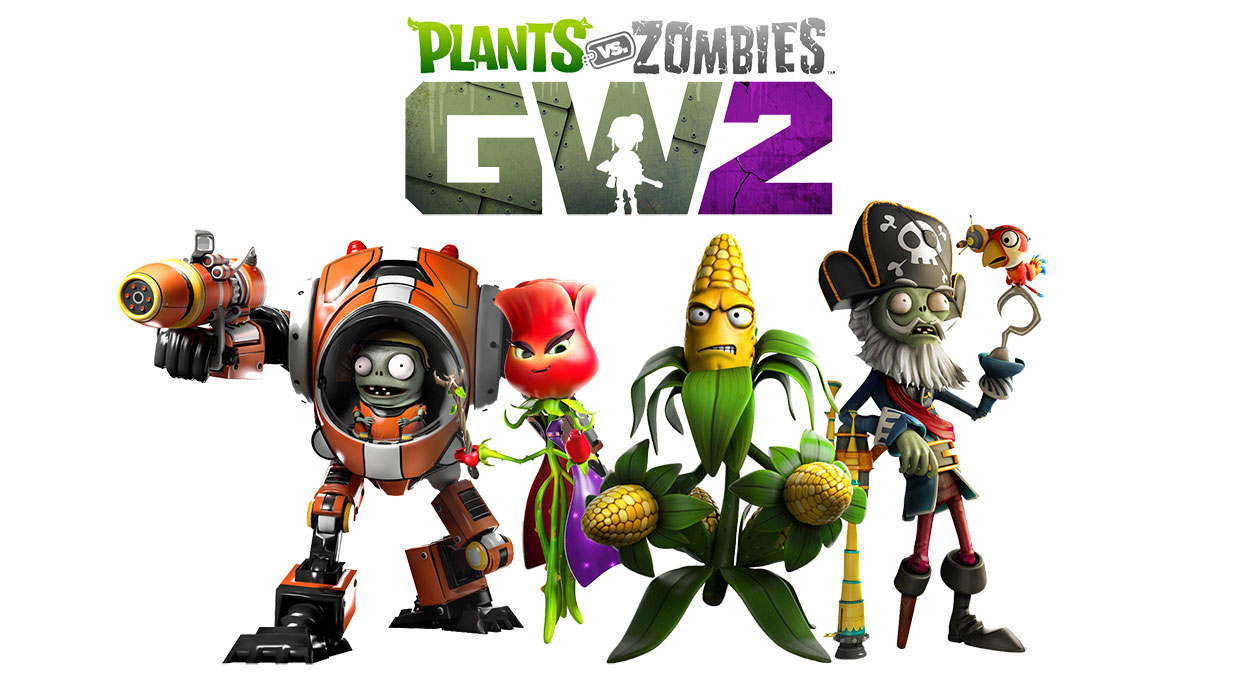 Plants vs. Zombies: Garden Warfare 2 is a third-person shooter and tower defense video game developed by PopCap Games and published by Electronic Arts. It was released for Microsoft Windows, PlayStation 4 and Xbox One. 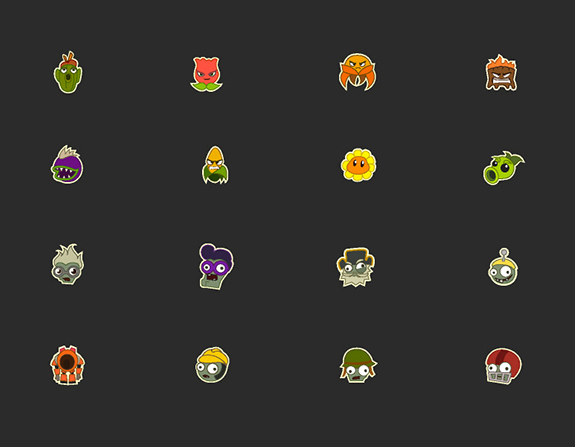 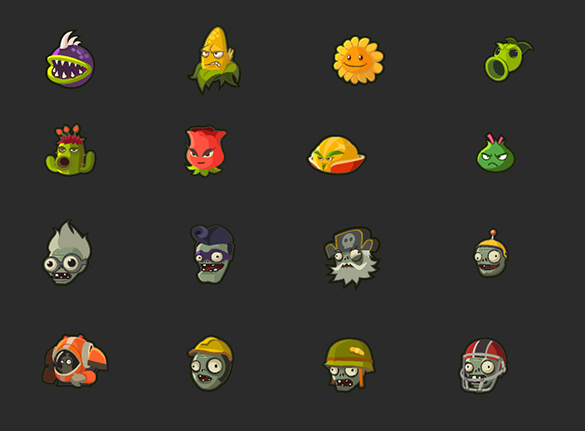 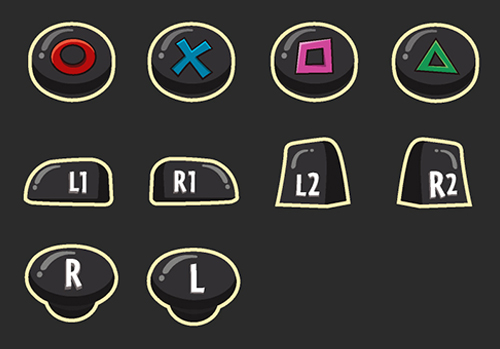 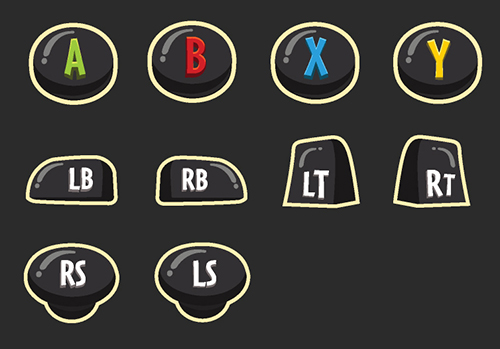 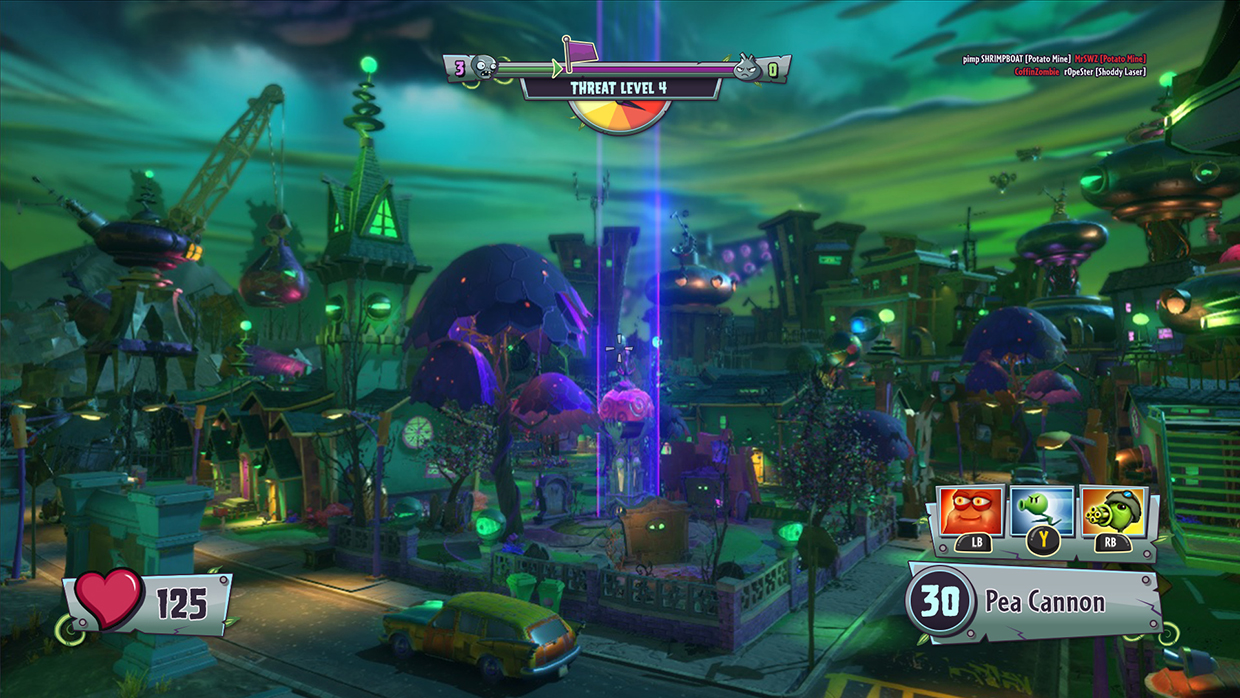 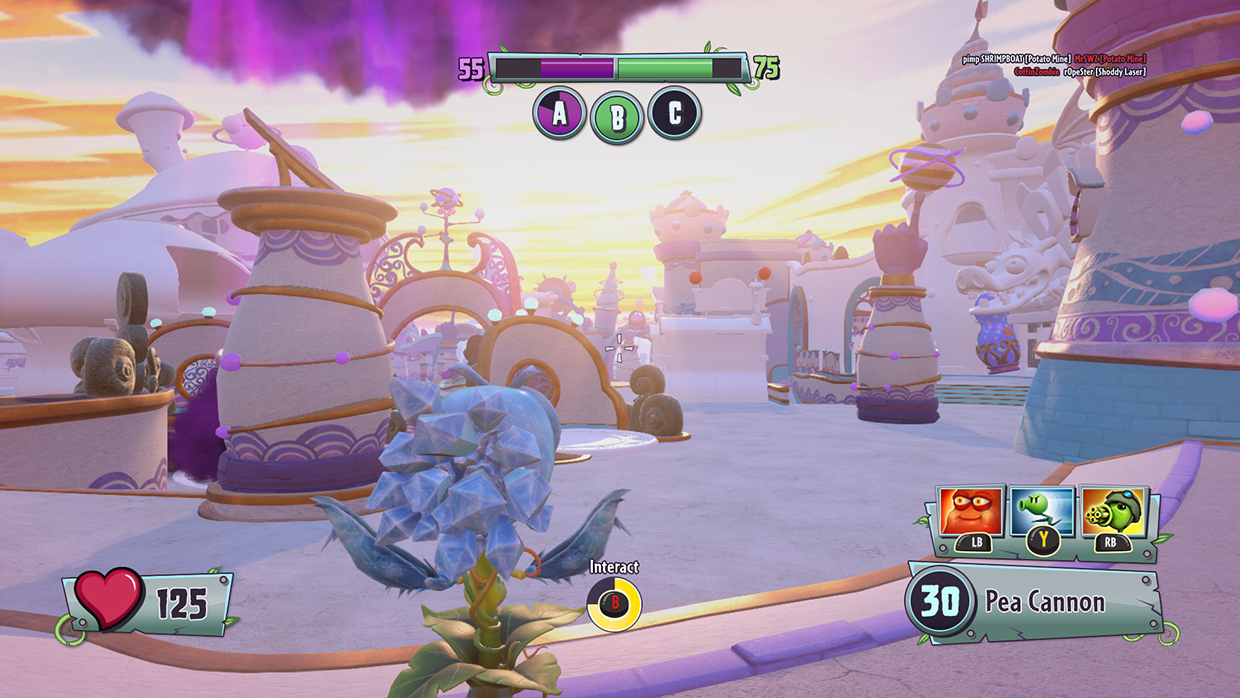 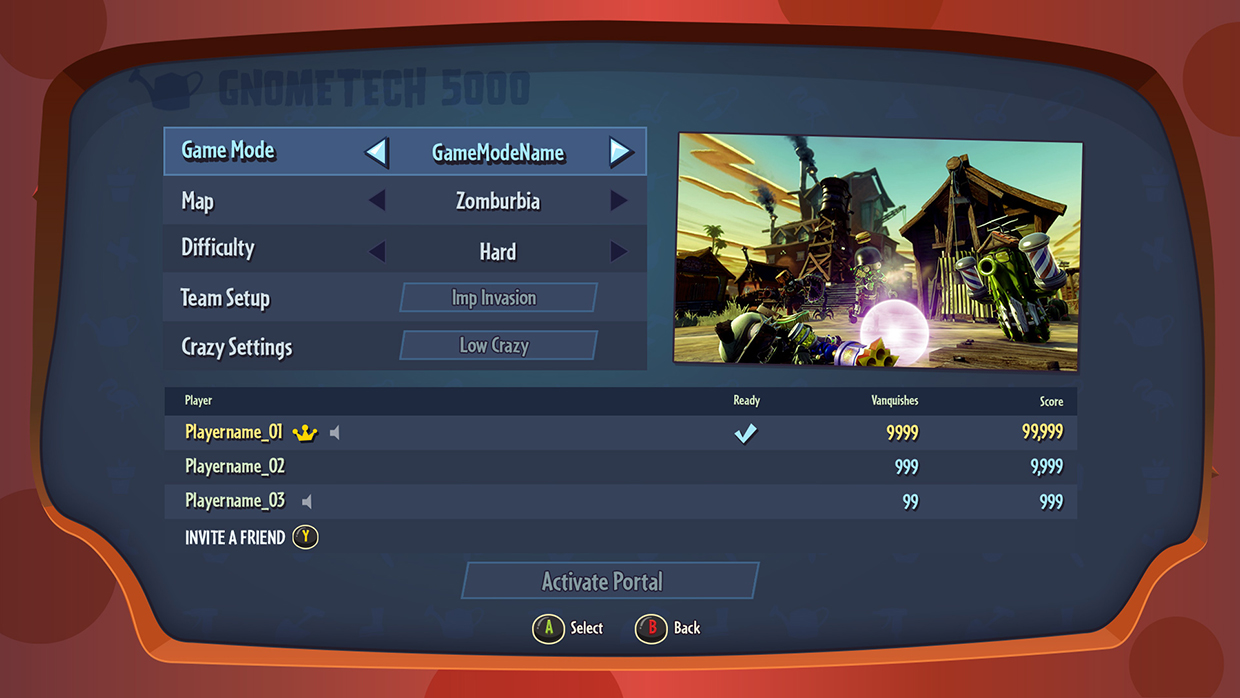 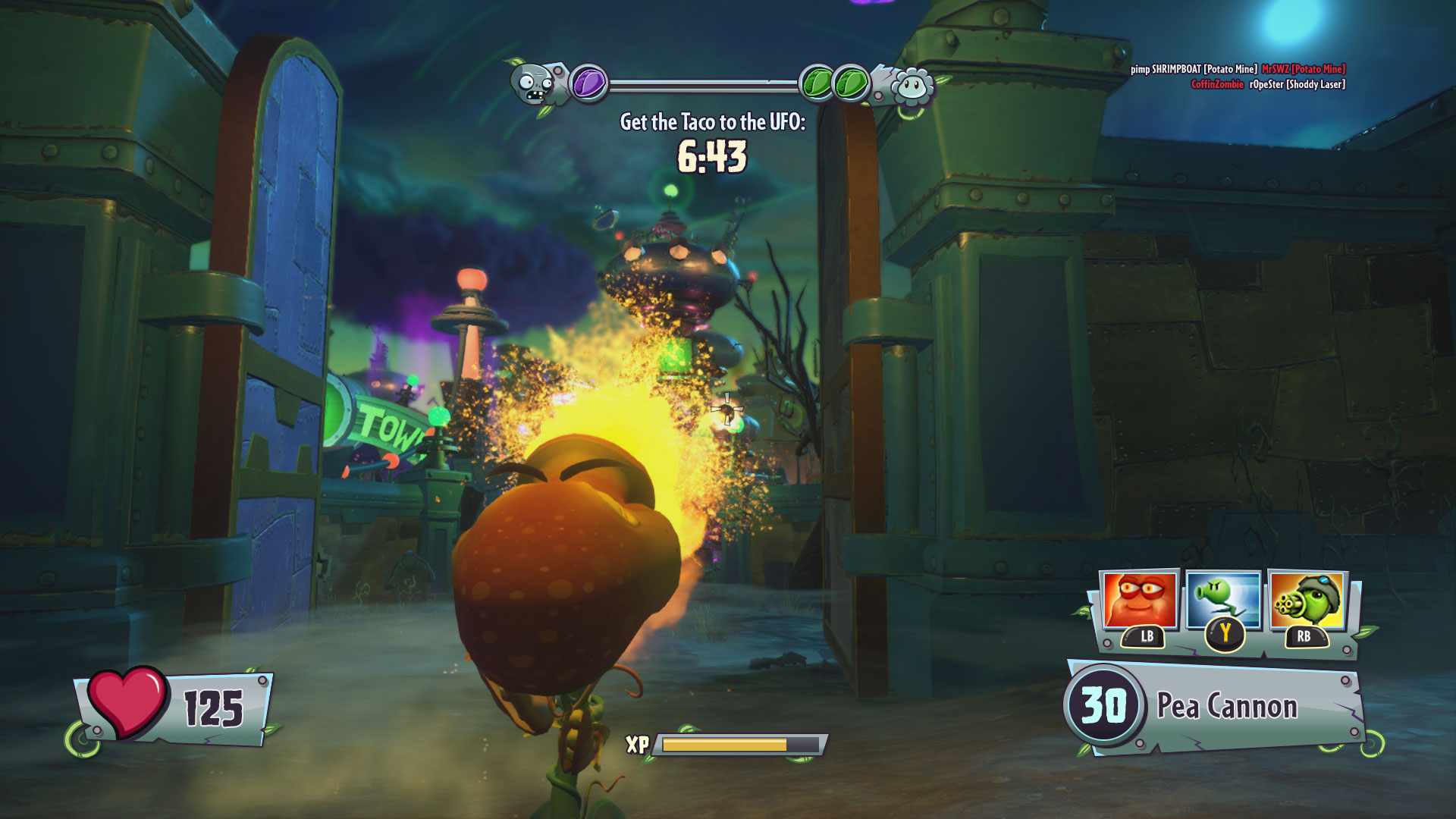 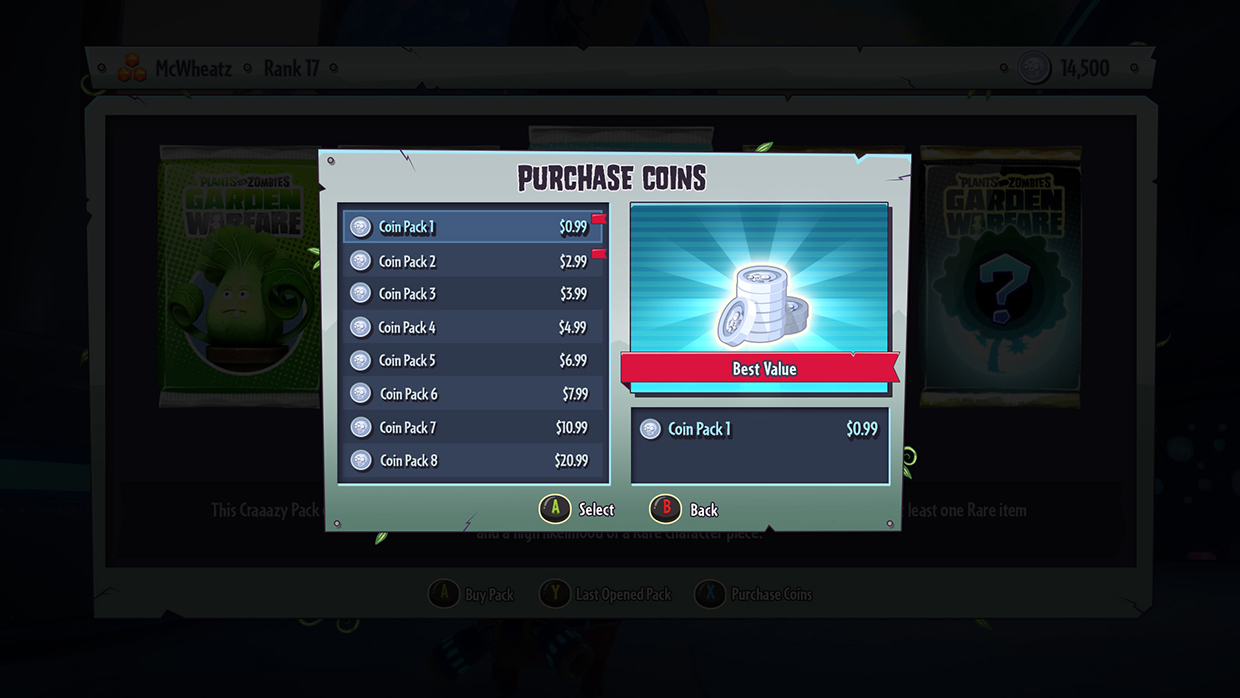 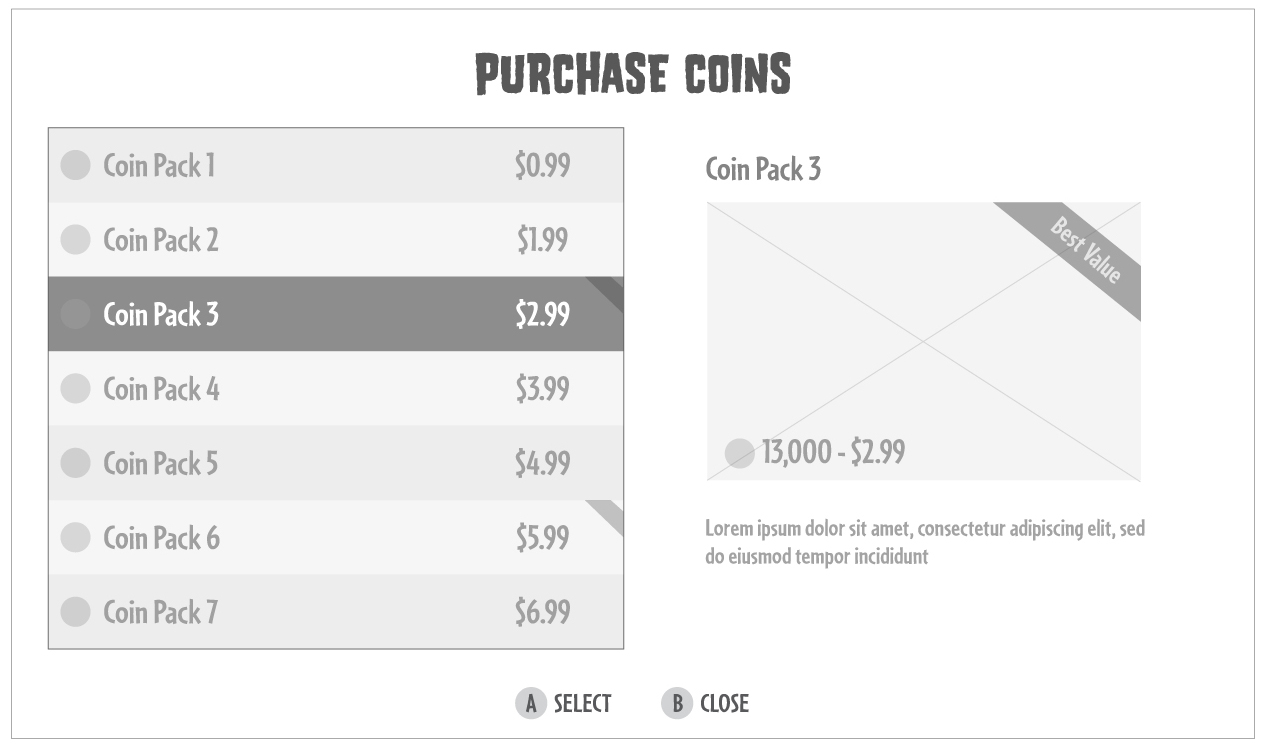 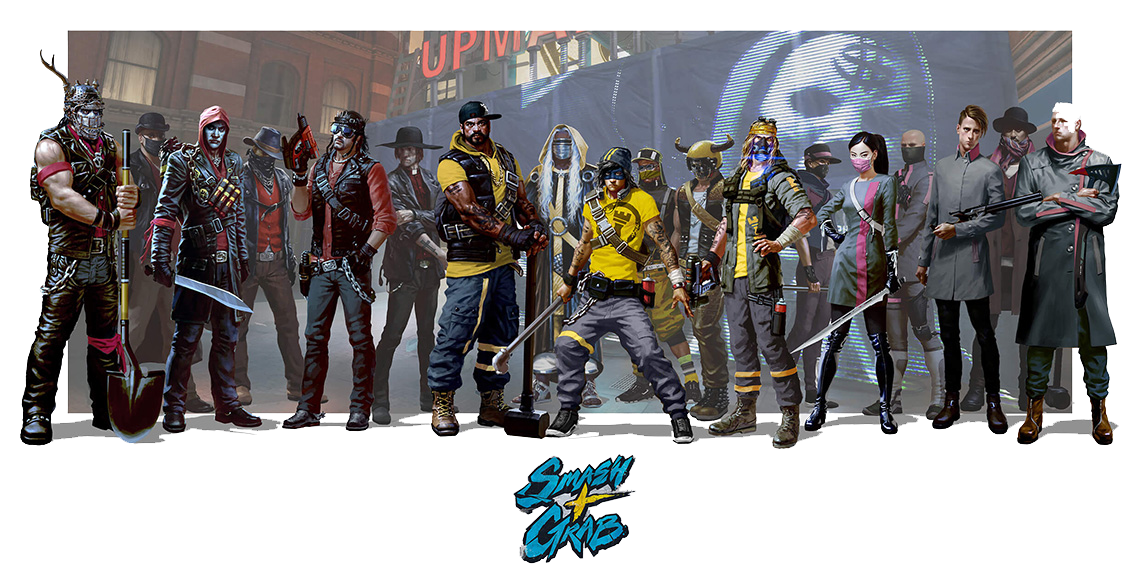 SMASH+GRAB is an underground competition where gangs of the future battle it out for loot, weapons, and infamy inside a corporate urban dystopia. Assemble your crew and team up with other players to fight, loot, and craft your weaponry to come out on top. 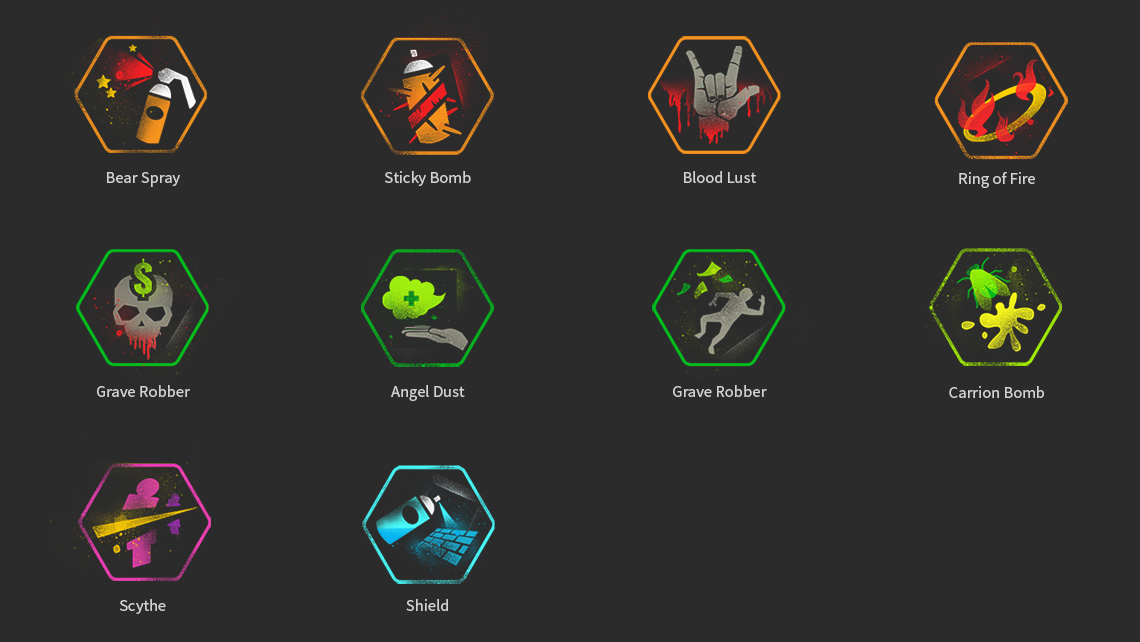 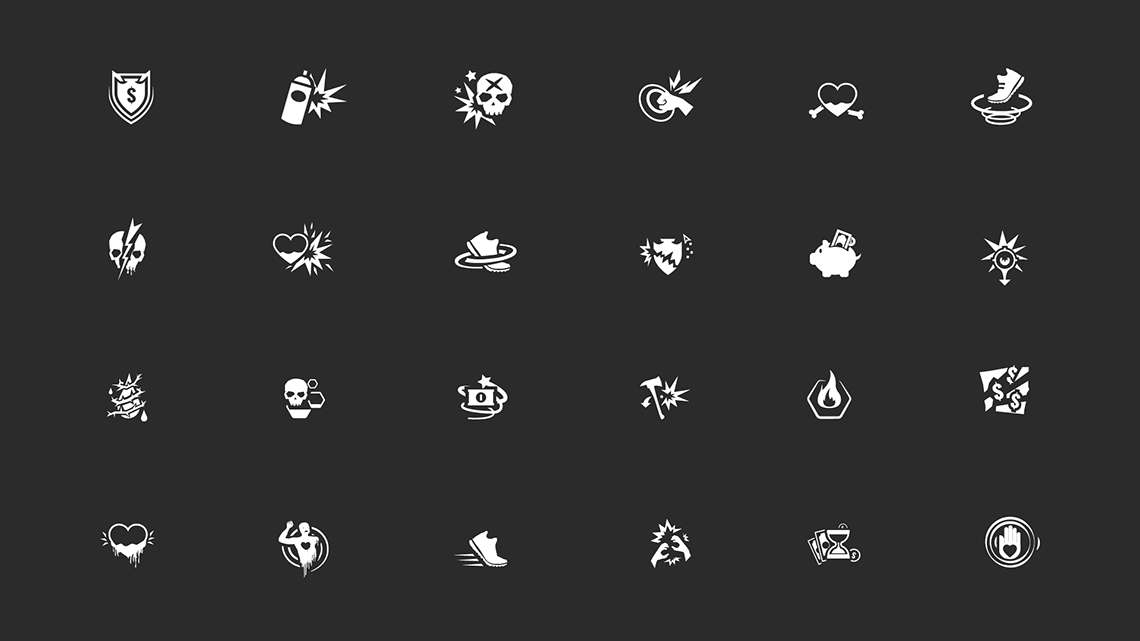 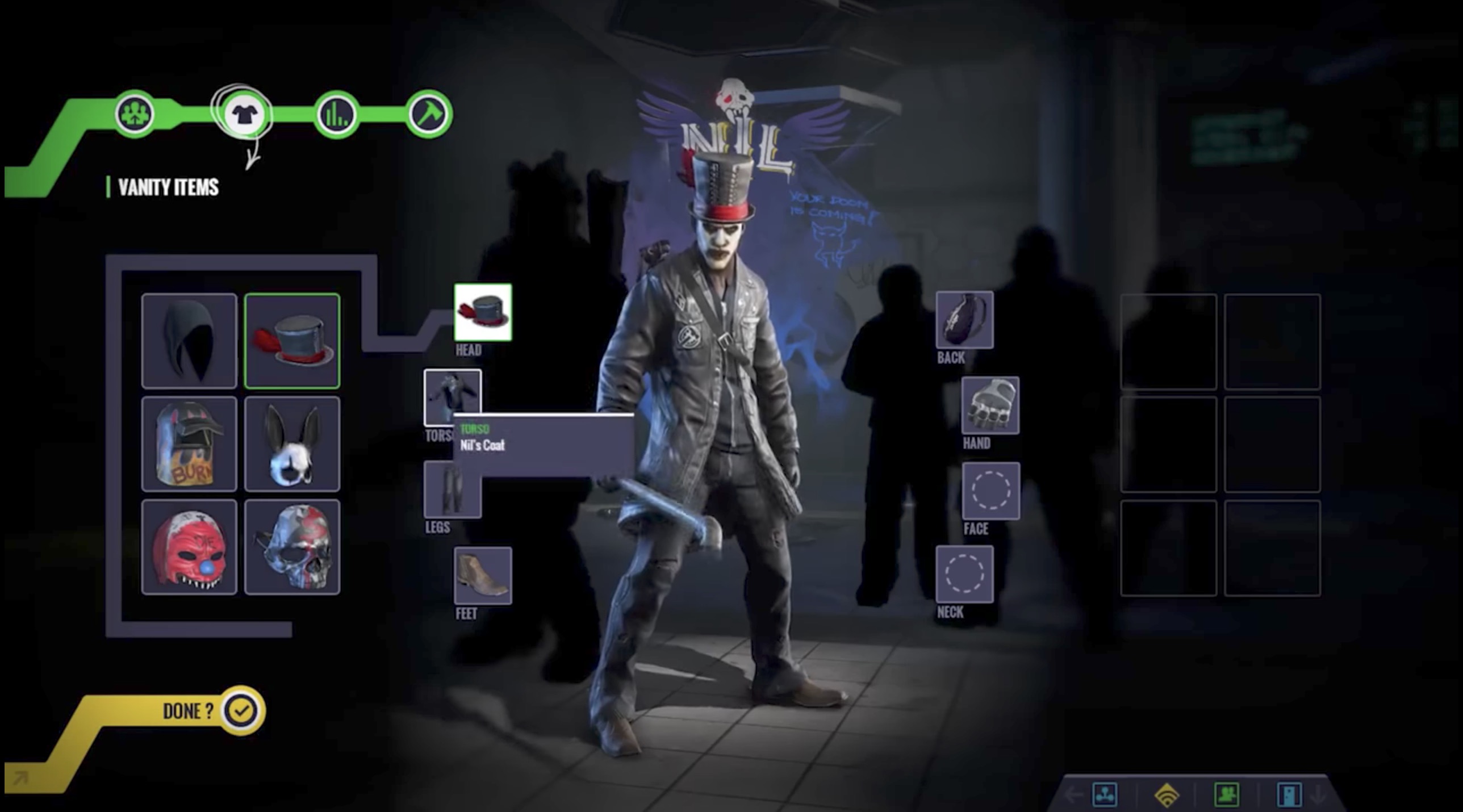 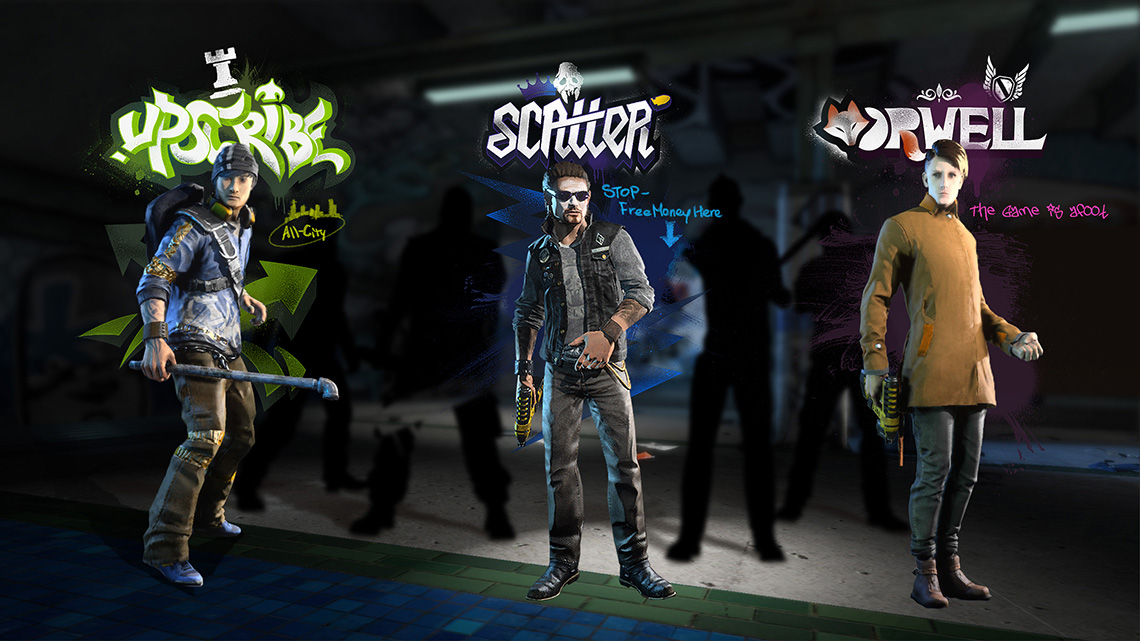 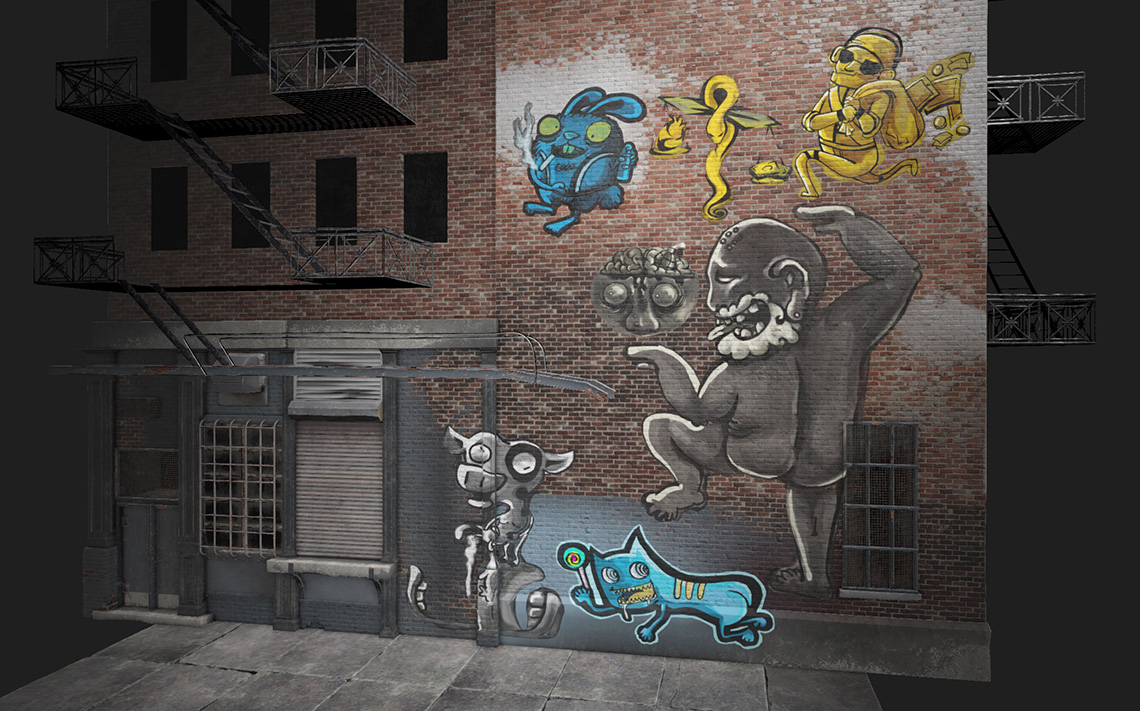 Unannounced projected made for Capcom Vancouver. I was responsible for it's ui/ux and icon design, and collaborated with game designers and programmers to make sure the game's quality is met. I also ran an internal user test group to make sure our game UI is optimaized. 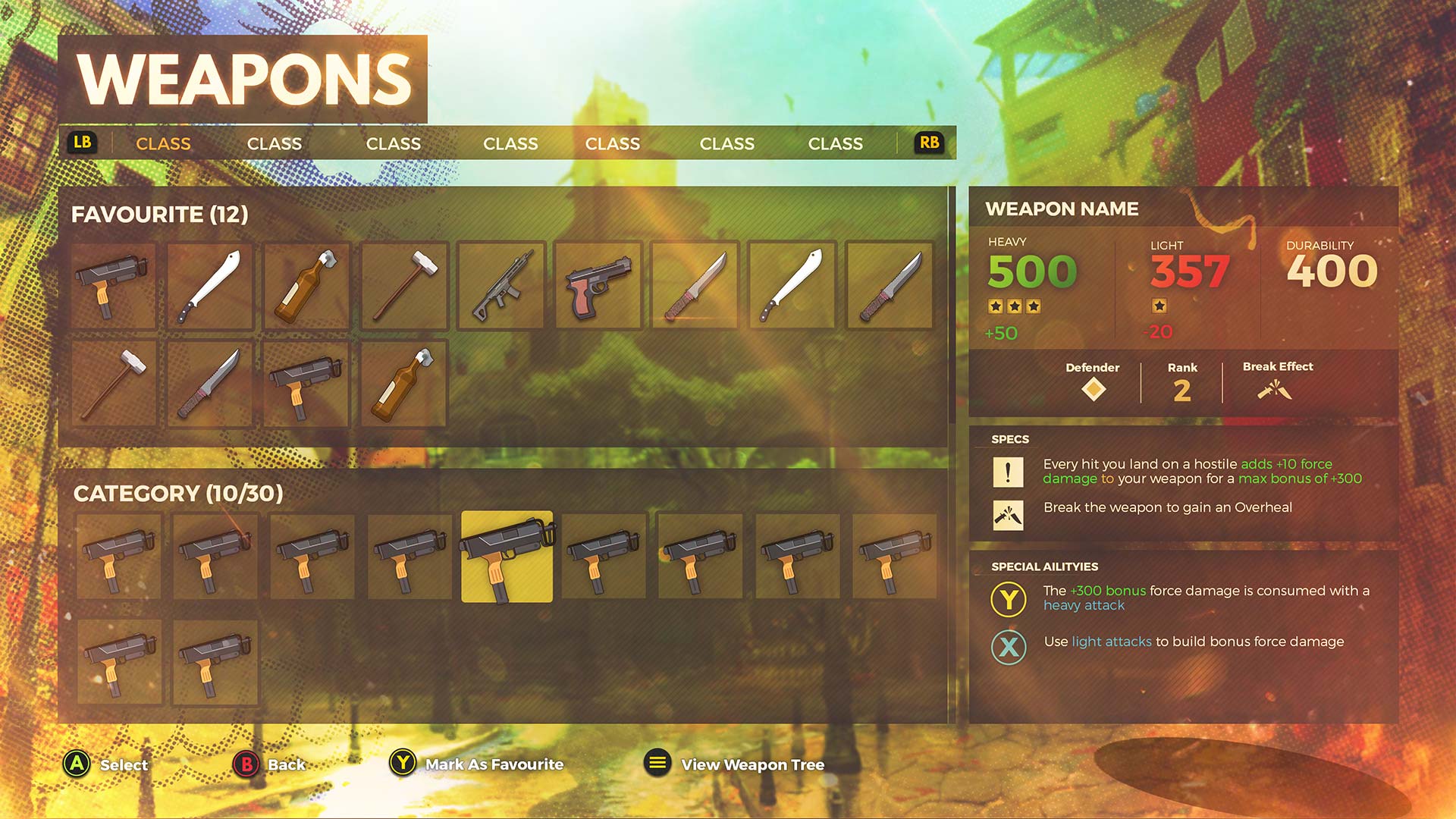 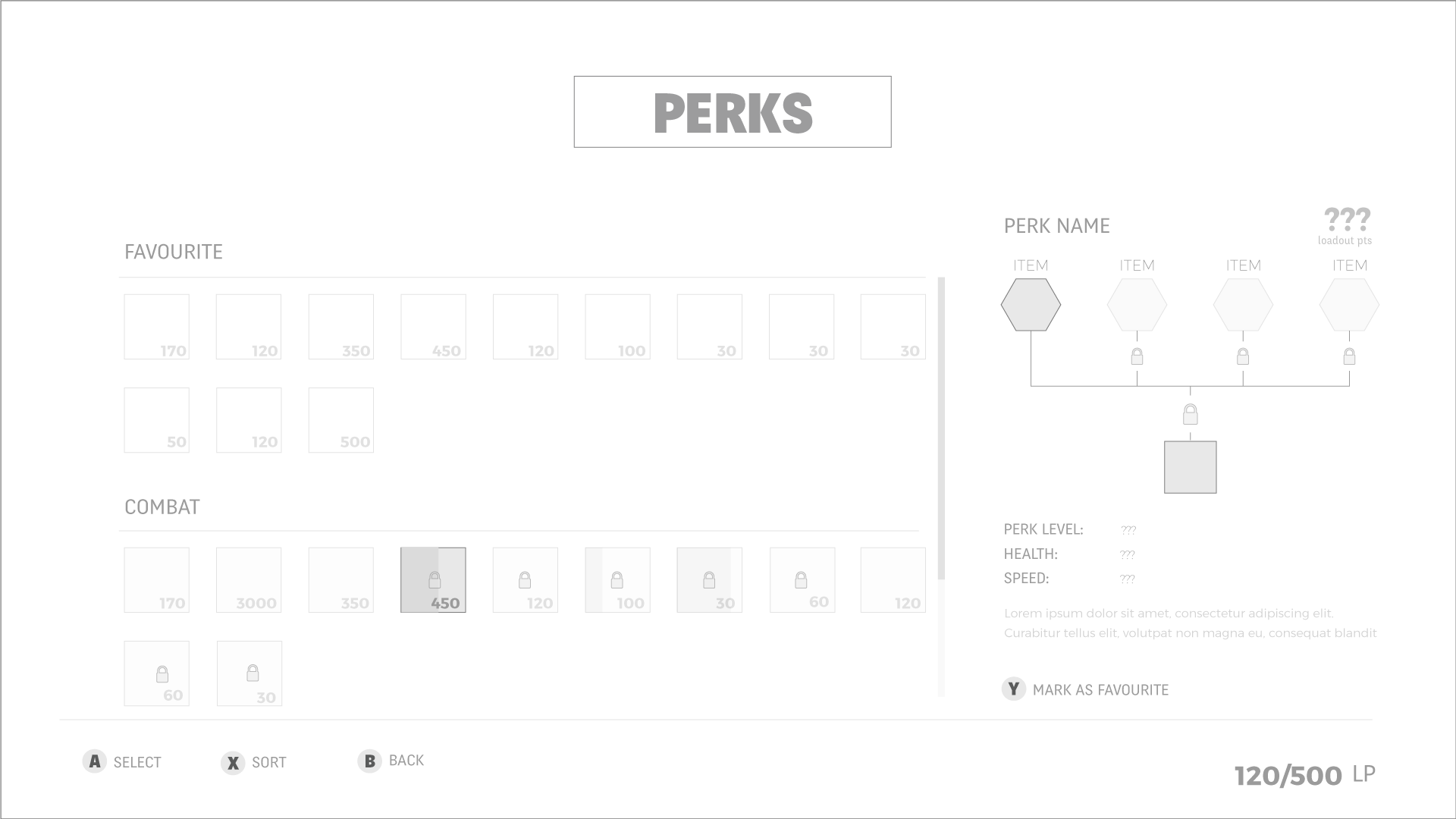 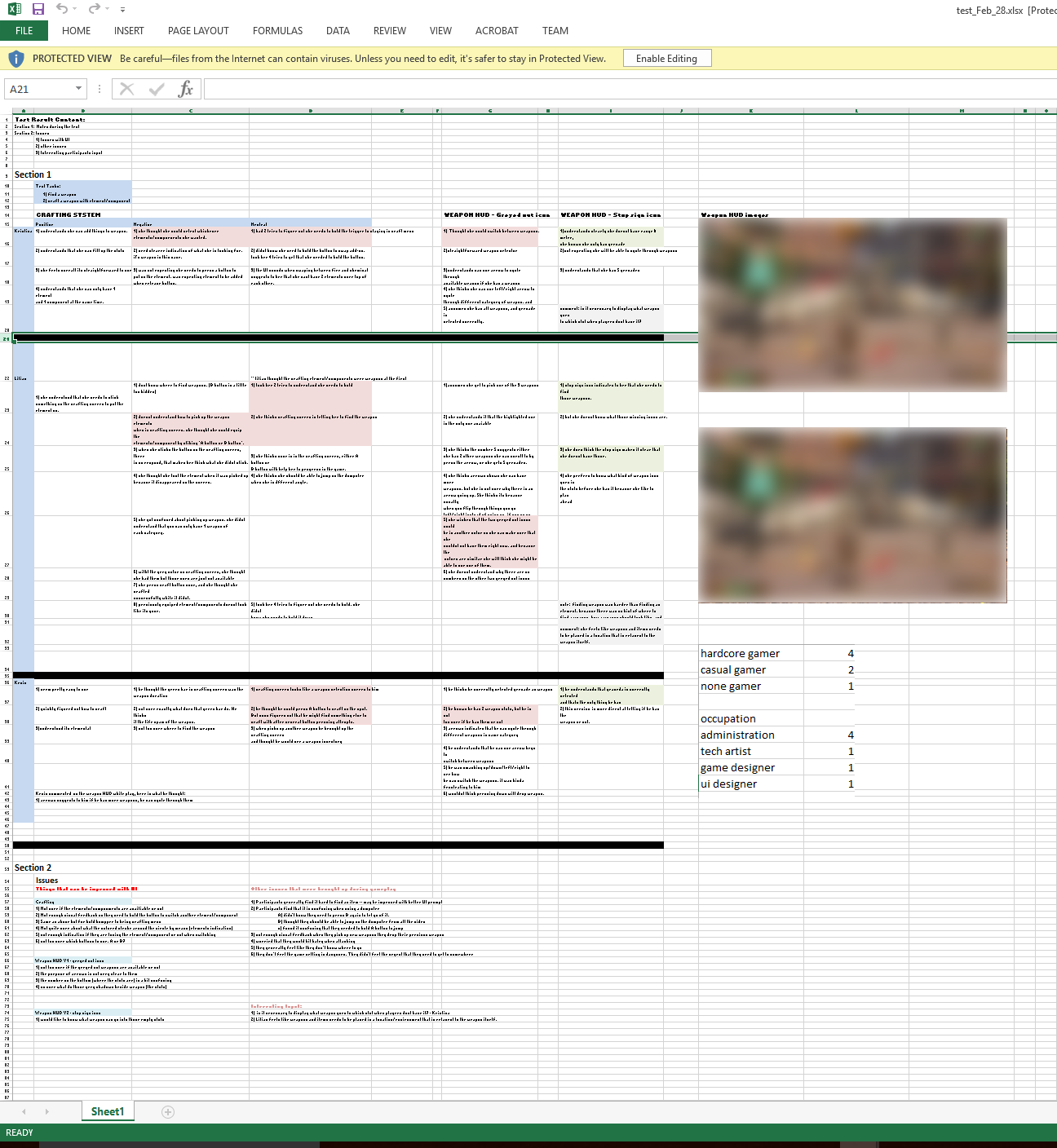 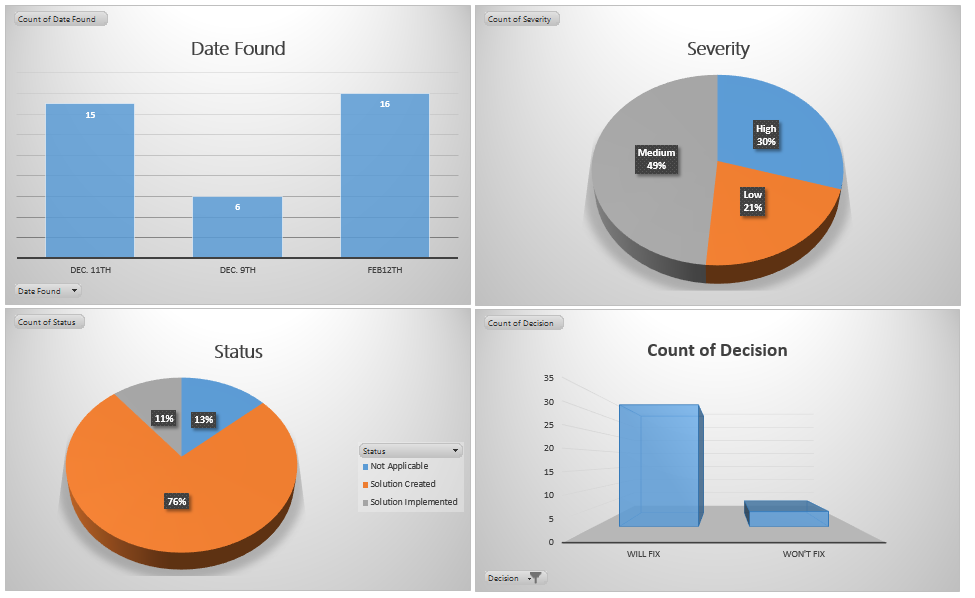 I proposed to set up a user testing pipeline for the project. I aimed to make it a company wide pipeline, which every team will benefit from internal low cost/high value user testing result. However, due to low budget and resource for user testing, I was only able to run the test in the UI team to max our game experience in terms of usability. 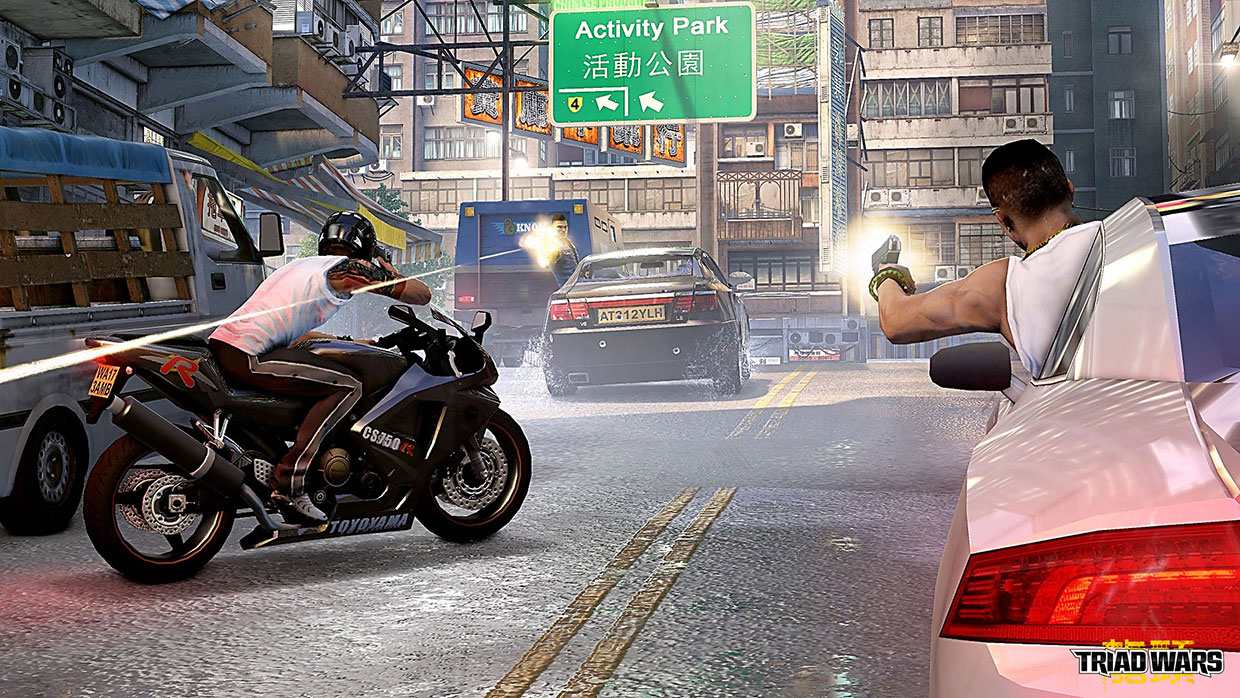 Triad Wars is an online open-world action adventure game set in the vibrant city of Hong Kong & Sleeping Dogs universe. Even though, this project is cancelled, I was very fortunate to work directly with the UI lead, Game design director and all the UI programmers. 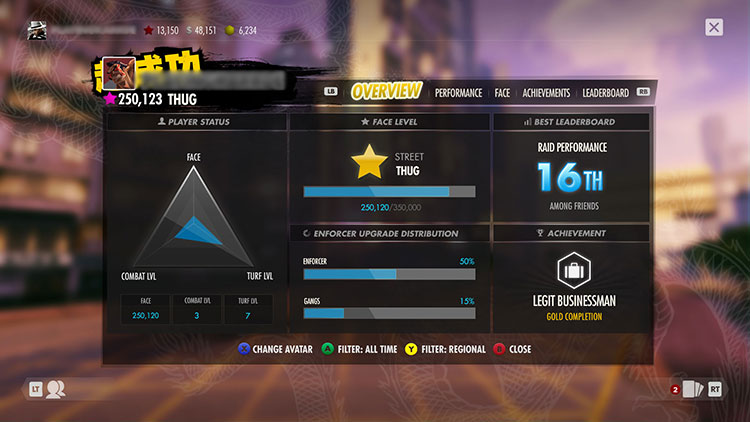 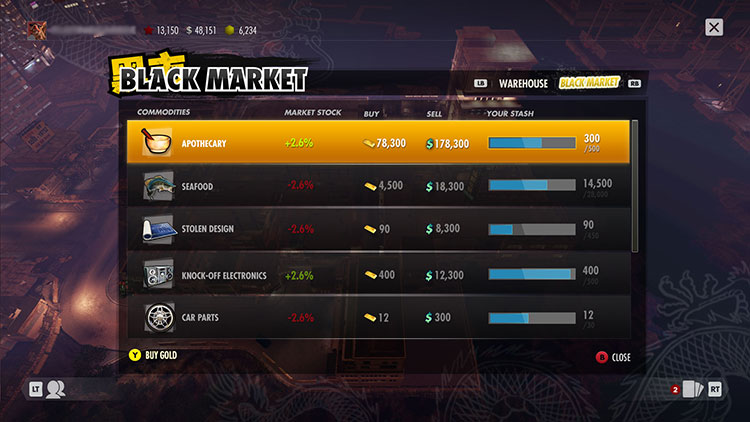 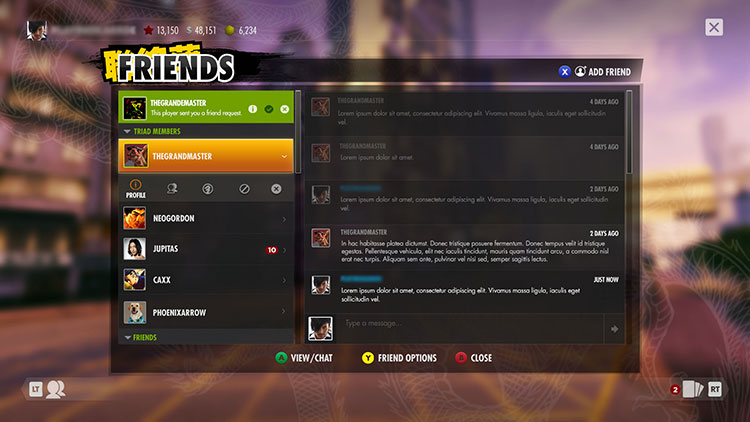 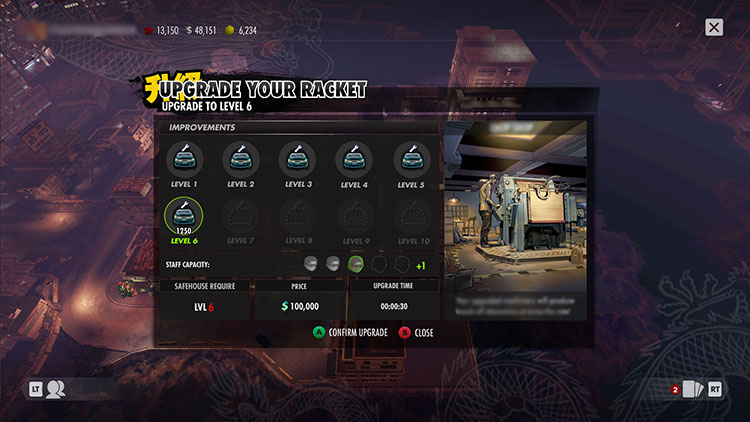 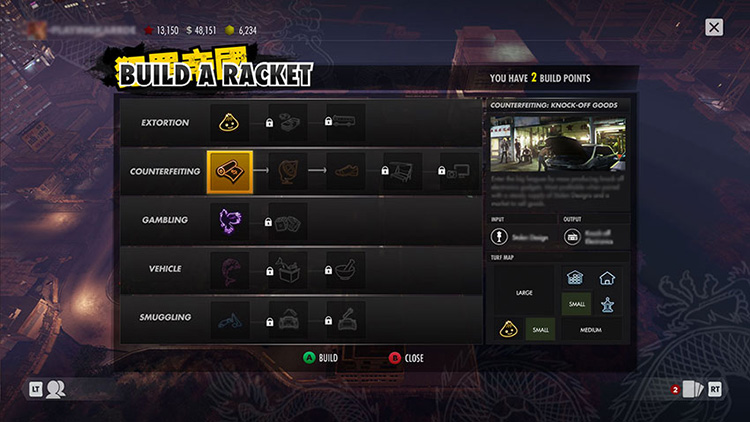 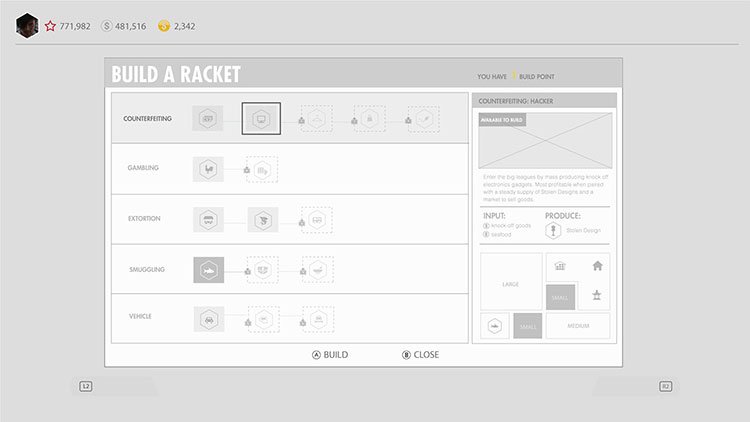